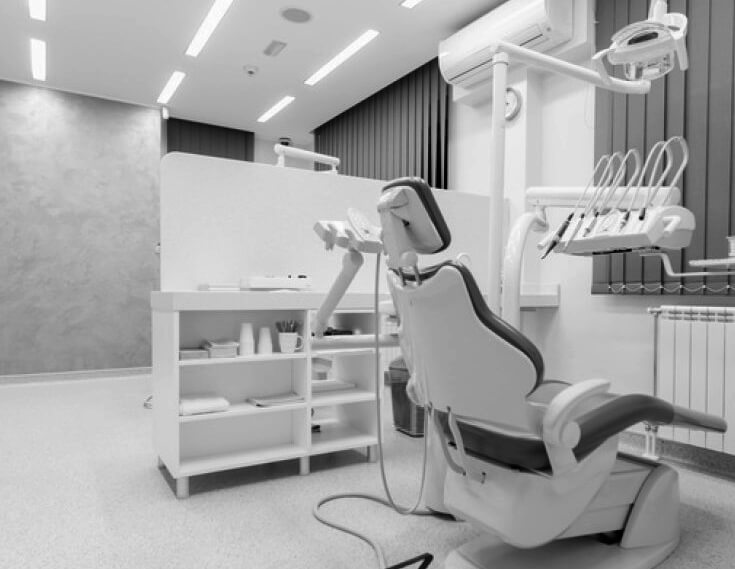 Strive for excellence in technologies, education and service to support dental professionals and patients.

We are a creative hub that helps dentists, lab technicians, designers and engineers to work together to create new technologies and treatment concepts.

We strongly believe that new products should be introduced on the market as a result of clinical research and not commercial interest.

Alexander Smirnov a graduate of Moscow State Linguistic University and Central economy-mathematical Institute of Russian Academy of Sciences made a breath-taking career in ten years growing from a sales representative into a Vice-President of one of the biggest global corporations.

Alexander was one of those who influenced global implant industry and helped to develop implantology in Russia.

In 2017 Alexander Smirnov introduced his own company on the markets of USA, EU and Russia. 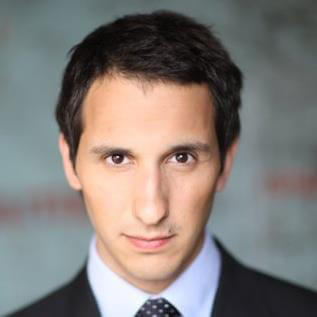