He is a representative of the dynasty of dentists, great-grandson of Alexander Ivanovich Evdokimov, whose name is now called MGMSU-one of the leading universities in Russia. Anton was interested in biology and medicine since childhood, and later he entered the medical University of Saratov, took residency at the Moscow state medical and dental University. A. I. Evdokimov (msumd), then training courses and training in the United States and Israel.

Among other things, we know that most of his practice is centered around the concept of GNM, and he helps rehabilitate patients, from whom most doctors have already abandoned, who were almost impossible to help and solve their problems. He is by far the only person who has passed all the modules and passed all the exams at the courses of Occlusion Connection in Las Vegas, USA. Works together with Dr. Artem Bashurov, today they have an interesting creative tandem.

Now Dr. Krivorotov preparing its his course on occlusion and GNM concept, which he will soon introduce in conjunction with the company Altracore Biomedical. 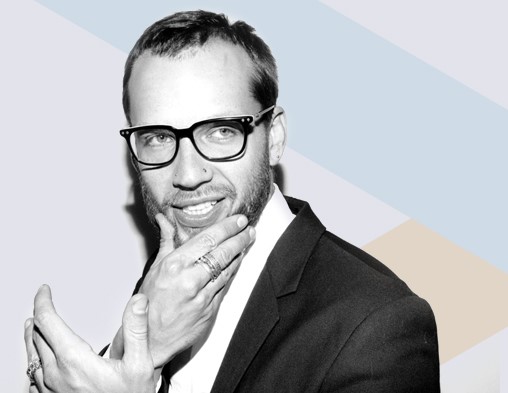 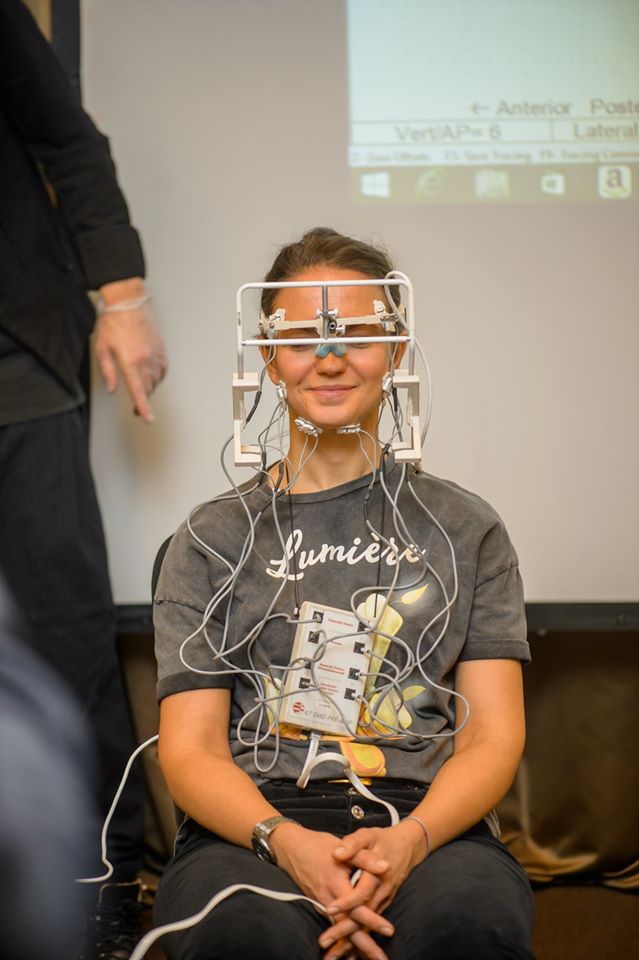 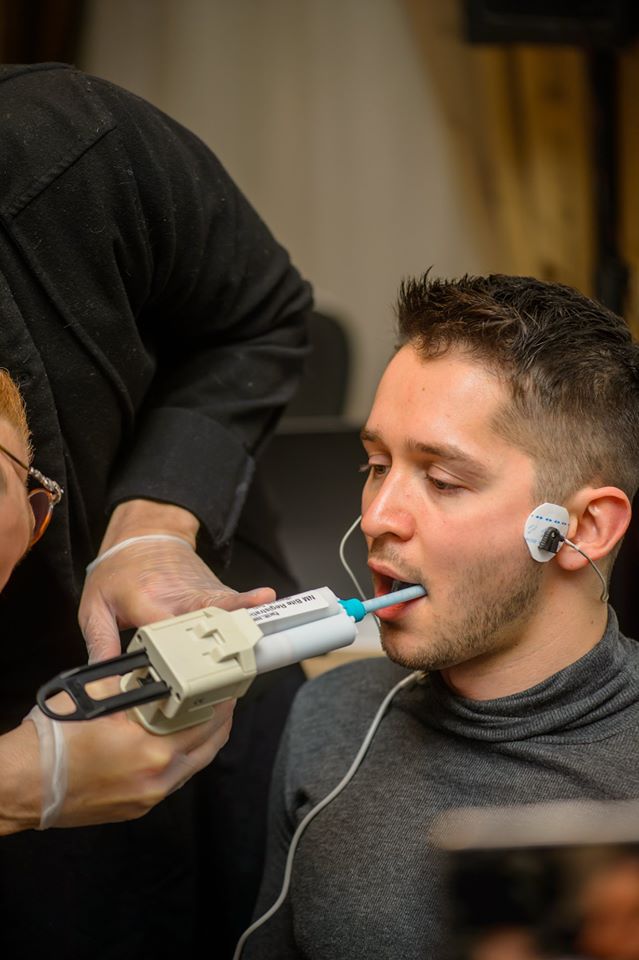 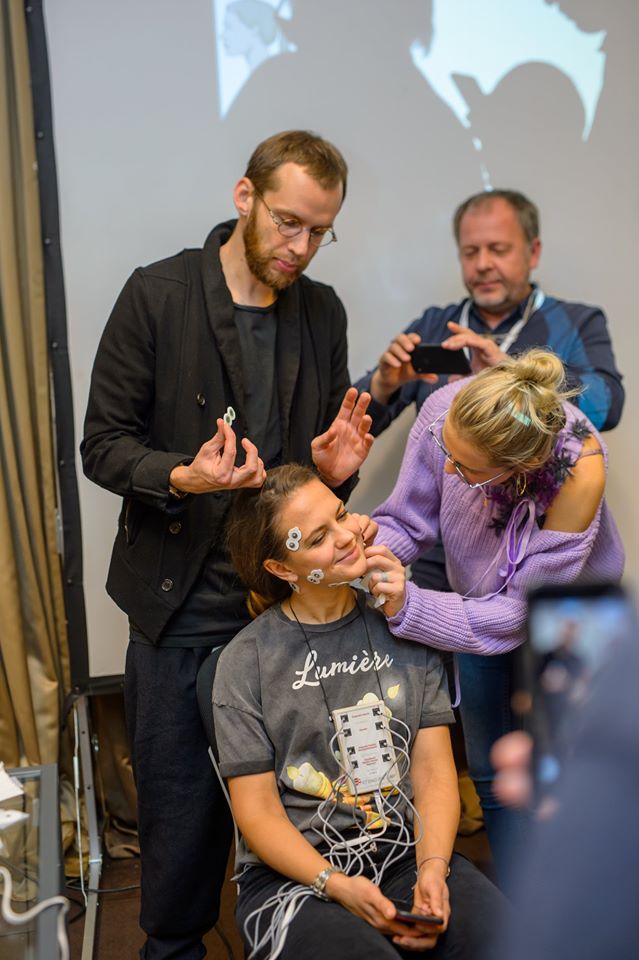 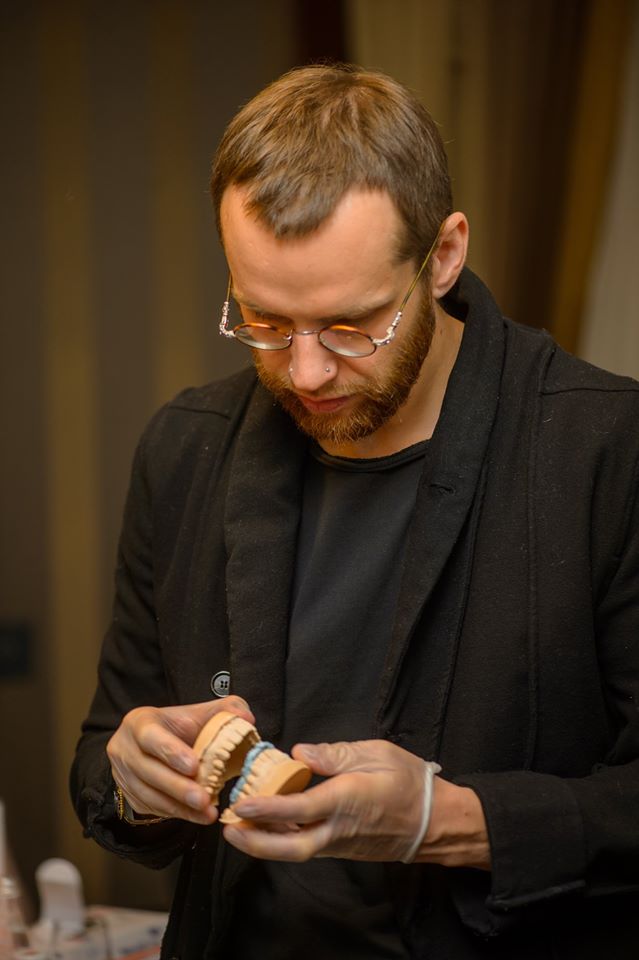 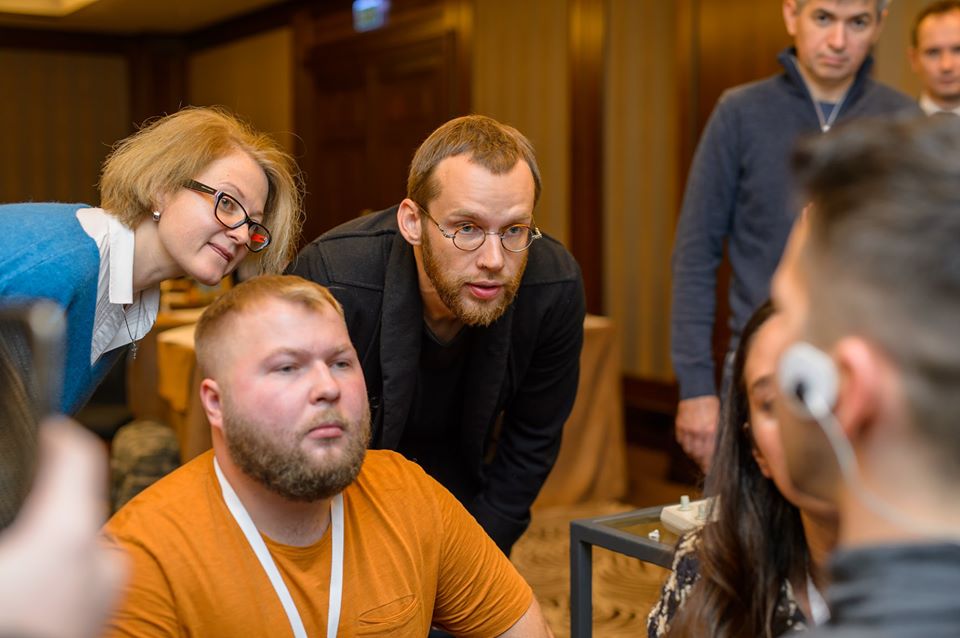 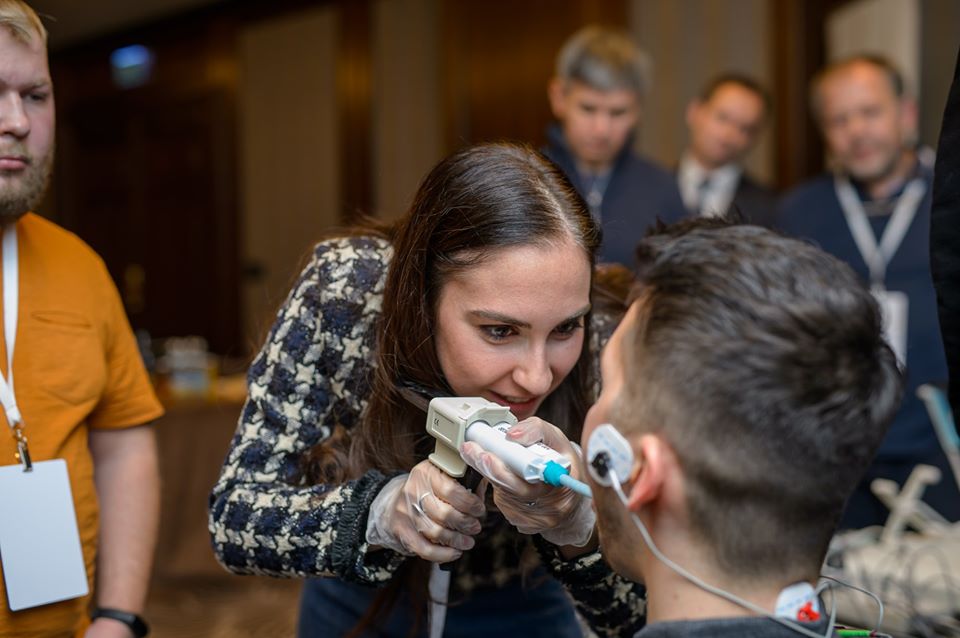 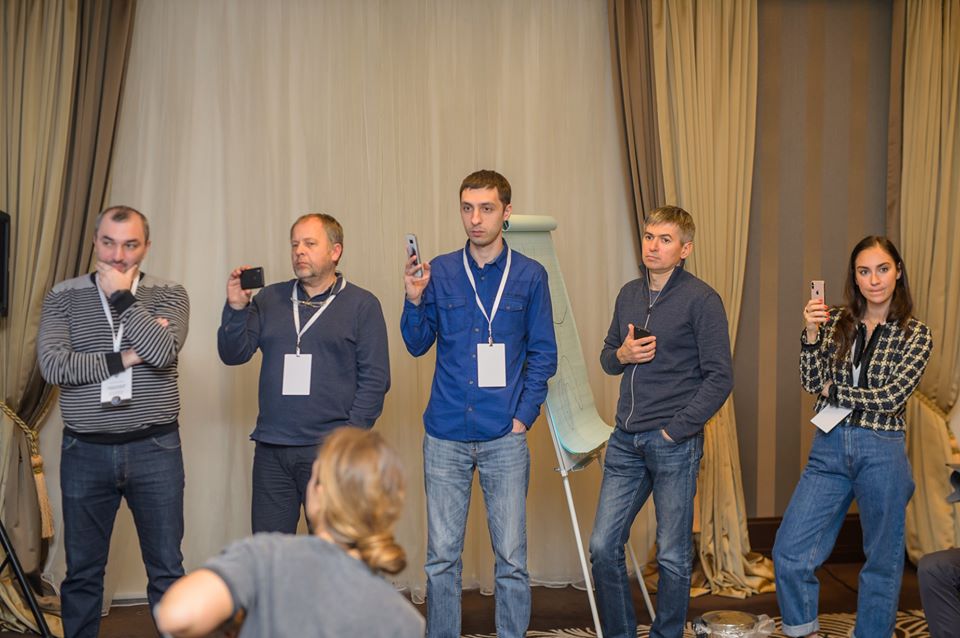